Ugly Duckling Series: Don't Summary After confessing her love in elementary school to her crush, Maewnam is literally crushed when he rejects her in 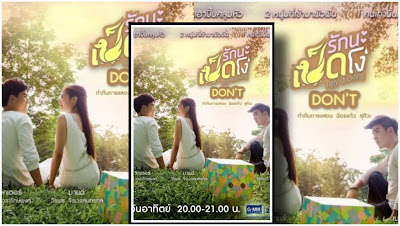 After confessing her love in elementary school to her crush, Maewnam is literally crushed when he rejects her in front of all his friends. He calls her ugly and it's at that moment that she decides to wear a box on her head. Maewnam is really damaged by those events and she hides behind the box, truly believing that she's ugly. Forced to return to school, Maewnam meets Minton and Zero. Minton is sweet, friendly, and new to the school while Zero is a notorious troublemaker who uses his fists to solve his problems. The question is: who's the boy that called her ugly all of those years ago? Is it Minton? Is it Zero? Is it another person? (source IMDb)

I came across this drama by chance through a Youtube Random. And I was hooked. Although it has just 7 episodes, it does not feel rushed at all. Seriously, I loved it. And I would never have thought that I will be watching a Thai drama in my life at all.
The story was super good. I like how the story went on as I predicted like I want this lead girl to be with that guy and I got it. I love the twists and turn and how they never touch long on the dark side of things, you know jealousy..... But, overall, it is great. I haven't finished watching though and I would love for it to go on forever. Sometimes you may know what's gonna happen, but you accept it like you never knew. Because it kept the mysterious tone alive and exciting. And if one wants to go out and widen their horizon, I think you can start with this. Or any others. Because I never knew Thailand could also produce great dramas, although this one was based on a book but still great

How many star rating would you give for this series?

Have you seen this series, if yes then how did you like this series, you can give your opinion in the comment box and how many stars will you give?
#2015 #comedy #drama 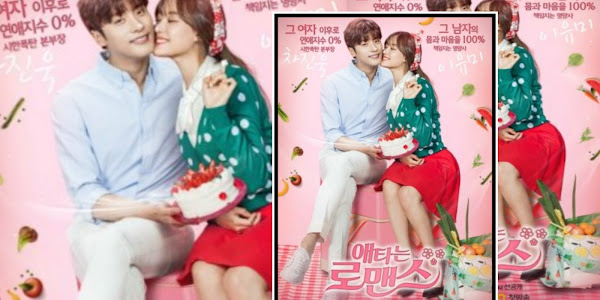